Skip to content
Disclosure: This post contains affiliate links and I may receive a commission if you visit a link and buy something on my recommendation. Purchasing via an affiliate link doesn’t cost you any extra, and I only recommend products and services I trust. All opinions are my own. Thank you for supporting my work!

Photojournalism plays a significant role in media and news. The importance of photojournalists is unquestionable in this world, where news spread faster than fire. Photojournalism is not like any other genre of photography.

It has become a big part of the news coverage system as well. Although its role has changed a bit, the concepts remain the same. Let us shed light on this genre of photography that influences the public the most!

What is Photojournalism Photography?

It explores the untold stories of the world and presents them to the public eyes. Photojournalists give voice to the unheard and silent people globally. The pictures they capture spread awareness of other people’s struggles. Its single image can be so powerful that it transforms public opinion forever. It has deep roots in politics as well. 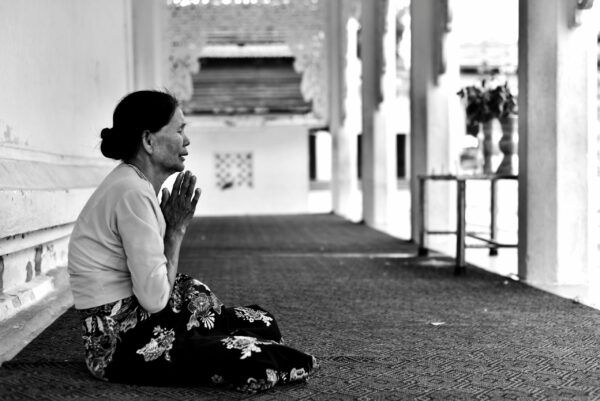 In essential words, the core objective of photojournalism is to educate people about the hidden stories. The goal is to improve photography and technological advancement to create a more quick and suitable medium for global coverage. Photojournalism adds urgency and emotions to news and provides an immediate and truthful representation of reality.

News articles cannot accomplish the same impact without photojournalistic photographs. It is the photos that influence the readers and make them feel the suffering of others. As these pictures play with emotions and act as instruments of addressing people, they should hold some moral values.

They shouldn’t exploit the stress of others and shouldn’t be utilized or created for personal gains. Displaying the suffering of people for ambitious purposes is not the most ethical thing. That is why photojournalist has to question their intentions all the time.

Especially in an emergency, photographers should be aware of the ethical conflicts and have a healthy mindset to face their own emotions. Moreover, in a conflict zone, backlashes are severe, so they should be ready for them as well. They shouldn’t withhold stories because they might offend or disagree with public opinion or specific political parties.

Photojournalism influences the public as well as political views. And with high power come great responsibilities. Thus, you have to follow some rules attached to it. These are not hard and fast rules, but best practices were establishing trust and enforce legitimacy.

In other photography genres, it might not matter who the subjects are, nor their background matters. But here, every aspect matters as it completes the story. So the subject and every element must reflect real situations and represent reality.

Photojournalism is all about the objective truth; thus, the standards of identifying subjects are high. They have to as close to the actual truth as possible.

There should be some info attached to them as it adds legitimacy to the story that it tells. Moreover, photojournalists should be keen to learn background information, and it helps to understand and explain the context of the photograph.

Candid is appreciated in many genres of photography, but in photojournalism, it is essential. As it is all about presenting real stories, the photographer must capture them the way they are instead of artificial posing. 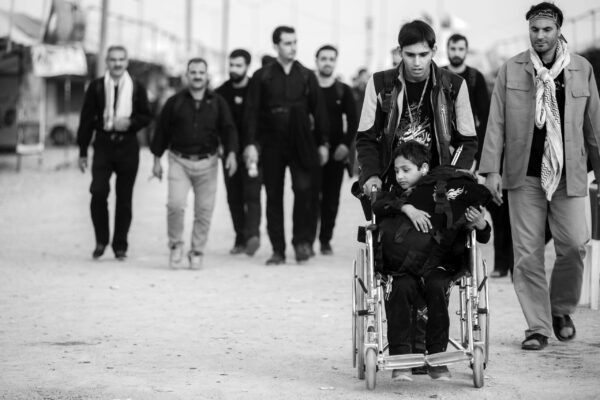 This is because re-enacting cannot produce similar results and should be left for the real, not real life. Aim for capturing candidly, and if it’s not possible, then pose and state it as well.

For unique pictures, a photojournalist must be strong enough to open his eyes, explore, and then finally press the shutter. So the first step is to enter this world in which people are afraid to do so.

This requires many guts, as one has to overcome his fears and get close to subjects. There will be repercussions, but your determination for an outstanding story should outrun it!

Post-processing is usually avoided here. This is because photo manipulation breaks the goal of showing real scenes that photojournalism is all about. The problematic part determination of which type of post-processing duplicates manipulation.

The photo doesn’t have to be 100% pure as the editing is done in some way or another. There can be some cropping, a little dodging, color changes, and burning if they don’t change the image’s content.

Instead of trying to show the objective truth, people are using it to boost their agenda. The news has become more about presenting more dramatic and emotional pictures rather than presenting stories. Buzz is prioritized over info. Moreover, the internet and other contemporary sources have facilitated this downward trend in photojournalism. 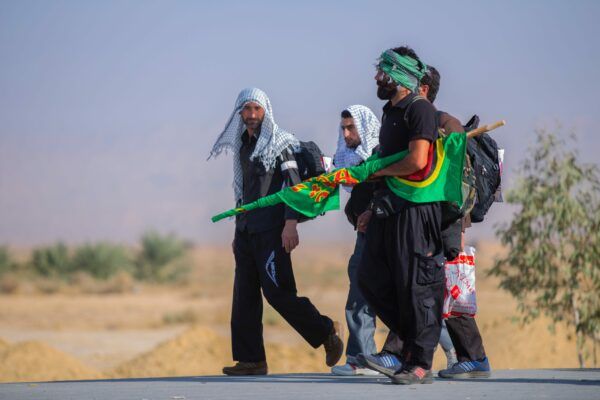 Nonetheless, Photojournalism is alive in the hearts of many. It might not have similar positioning in mass media like some decades ago, but those who genuinely treasure it are still high in number. The purpose also has shifted slightly, but it’s still there!

It has become challenging to find photojournalism these days on contemporary news outlets. So if you want to discover sources that provide complete bodies of work of photojournalism, then visit the ones mentioned below. These sources are not 100% free of bias. Nonetheless, we find them very high exciting and beneficial for photojournalists.

This is the best place to start for those who are interested in discovering Photojournalism. It has a collection of the best photo series currently happening. Even though they are commercializing it a bit, we enjoy its photographs a lot.

You might know of it as traditional news sources, but as far as photography is concerned, they are doing a fantastic job at “sensationalizing’ photojournalism. These photographs tingle curiosity and are from all around the globe.

This website is dedicated to photographers currently working on such projects. There are collective photographs of long-term plans as well, with a vast portfolio since 1947. You can find photography books here as well.

This is placed second on the top collection of photojournalism. Here you can witness works of both current and past photojournalists and gain an exciting insight.

This is the most overlooked source in photojournalism because people take it as a source of other genres. But you can find plenty of social documentaries and photos on various other topics displayed here.

Photojournalism might have lost its appeal to the millennials, but it stills a significant role in journalism. In future years you will see it gain its spotlight back as in the early 20th century, as these sources of information never get old.

Photojournalism is not only a genre of photography. It is indeed a powerful medium that can convey stories of the world a lot more directly than words could. It speaks more volume, bleeds more emotions, and we would love to see it rise once more!