If you know a bit about action cameras and their brands, you do not need any introduction about GoPro. This is a famous brand all across the globe for its incredible cameras and their features. These features are usually brand-new to be found in any previously existing cameras in the market.

Hero 8 has all the signature features of Hero 7 but with mild improvements. The video quality, audio quality, TimeWrap, and HyperSmooth stabilization, all these are improved in performance perceptive with other software up-gradation.

Besides all that, Hero 8 has new built-in mounting fingers (no frame requirement), Voice control, 1080p live streaming, and the capability of shooting videos at 4K /60p and 1080/240p, waterproof structure for depth up-to 10 meters and a lot to discuss.

There are many things in this camera which can be discussed but here are a few details about this action camera to help you to know more about it:

GoPro avoided any significant change in Hero 8 design from its predecessor. Without “mods accessories” and software updates, there is barely any difference in this camera as compared to its predecessor and all other previous generations of GoPro action camera.

The most prominent addition in physical design is Mods. These are physical accessories that help to attain more of a professional shoot by allowing you to improve lighting, sound, and visibility in your shooting experience. These mods are only compatible with Hero 8.

Some mods are named as Media Mods. These mods include 3.5 mm mic jack, HDMI port, and a shotgun mic, along with two cold-shoe mounts. Also, there are mounting fingers built-in i.e., pins that slide into the top of the pole. This helps to connect accessories to the camera easily without needing a frame mount and also enables easy access to battery and SD card.

Another change in design from the predecessor is that the lens of Hero 8 is fixed and cannot be removed from the body of the camera. Though this lens is claimed to be two times stronger than usual lens glass still it can be a drawback for the people who use neutral density or color filters with their camera lens.

The good news is that Hero 8 has an updated version of HyperSmooth. No matter how rough shooting situations are, HyperSmooth 2.0 is capable of handling it pretty well.

There are three modes of stabilization for this feature :

Already existing TimeWrap of Hero 7 is refreshed for Hero 8. Now, there are automatic sensors in the camera to detect motion and then adjust the speed. With a new update, the camera uses the new auto interval detection that uses an in-built accelerometer to add more frames at speed in which your video-lapses are recorded.

There is an addition of real-time video with TimeWrap, which helps to switch to regular video instantly.

In addition to all the video qualities of Hero 7, this camera has some more interesting modes for a much better video experiment. The video format of this camera is H.264, H.265, HEVC, whereas images are saved in RAW format.

This camera showed incredible results for slow-motion footage shoots in a wide-angle. Some of the new video quality features are:

Shooting underwater with Hero 8, you don’t have to worry that water is going to damage the camera and its systems. This camera can be used 30 to 33 feet underwater without needing any extra protective layer or waterproof cover.

GoPro is claiming that this camera has better shock resistance than any of its predecessors, making it a more suitable camera for shooting in adventures such as hiking, cycling, etc. The lens of the camera is un-replaceable, but Corning Gorilla Glass lens cover is 2x stronger than regular glass, ensuring dual protection.

Mods and mounts also add additional protection besides providing ease to the user.

The audio quality of the camera is also upgraded from Hero 7. In this camera, the front-facing mic is positioned much better to capture the audio in front of the camera more precisely. Another improvement is the addition of wind resistance features.

This helps the mic to capture voices and sounds more accurate and eliminates unnecessary sounds in the background. Beside several customization options for the camera in general, many new voice commands are added to provide more ease to the user.

There is a 2 inches touchscreen for the camera. The type of display is LCD. To be very honest, this screen turned out a little turn-off. First, this screen is relatively tiny, and secondly, this screen is very sensitive underwater as compared to previous generations of GoPro.

This can annoy the user a lot if he takes Hero 8 for shooting underwater. This issue can be temporarily eliminated by using voice control – not underwater, of course.

The camera uses the 1220 mAh lithium-ion battery. This battery is of slightly higher capacity than Hero 7 because Hero 8 requires more power to operate. The recording time for the camera is 70 minutes at 4K/30.

Battery life can be stretched to 2 hours 20 minutes at 1080P, i.e., lower-resolution footage or TimeWrap videos. This battery life is not very appealing, and we highly recommend you keep an extra battery with you during your shoot. The charging time for this battery is 3 hours.

You can directly send your shooting Full HD 1080p resolution. These shoots can directly be sent to Facebook, YouTube, or your favorite streaming platform. 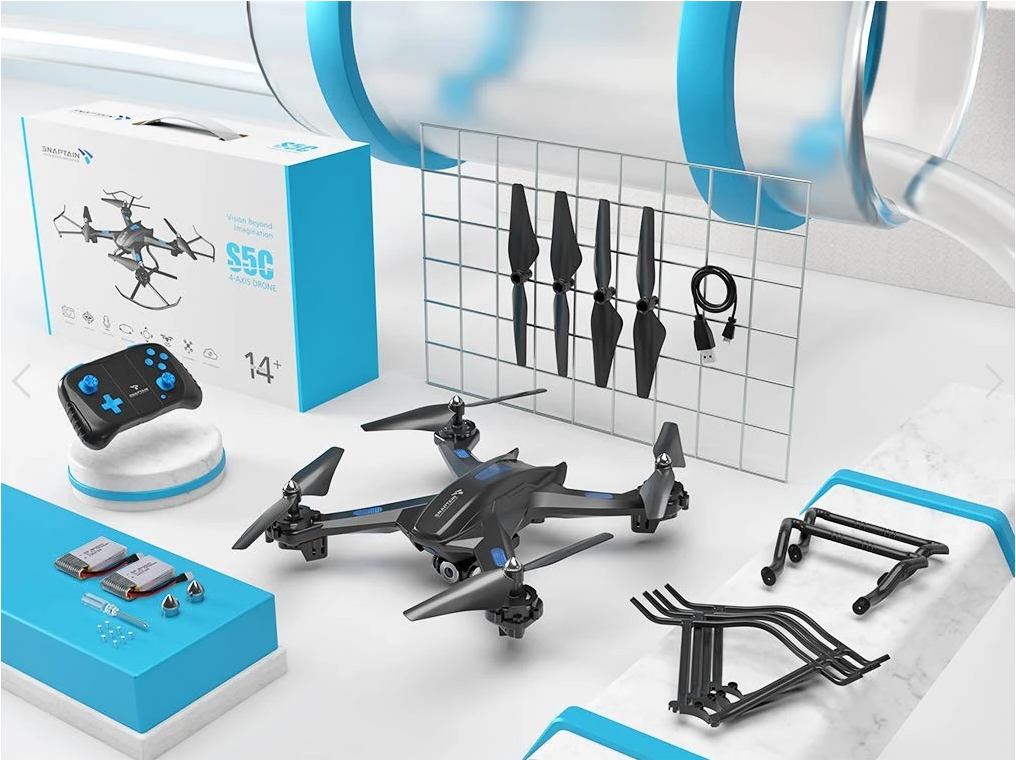 Go Pro is an industry leader when it comes to top action cameras, and GoPro Hero8 is the proof. Currently, this camera is the best non-360 action camera. If you want a camera with all up-to-date and advanced features, then buying Hero 8 is going to be a beneficial investment for you.

Like all other previous cameras of GoPro, Hero 8 stands out as an action camera with its incredible features. Such as improved stabilization via GoPro’s new HyperSmooth Boost, better than before video / audio quality and performance, RAW image output, Full HD live streaming, Mods accessories, Time Wrap 2.0, digital lens, waterproofing, better battery life, and several other things.

GoPro hero 8 addressed the points which were lacked in Hero 7, and this resulted in a significant software update and better than every camera results for a GoPro. The user of this camera is also capable of customization – for example, which options he wants on the screen.

Hero 8 shows functional upgrades to its best features and packed it all into a camera that much easier to use. If you are a vlogger or into photography in general, we highly recommend you to buy it asap.

In love with photography!

Social media & sharing icons powered by UltimatelySocial
We use cookies to ensure that we give you the best experience on our website. If you continue to use this site we will assume that you are happy with it.AcceptDeclinePrivacy policy